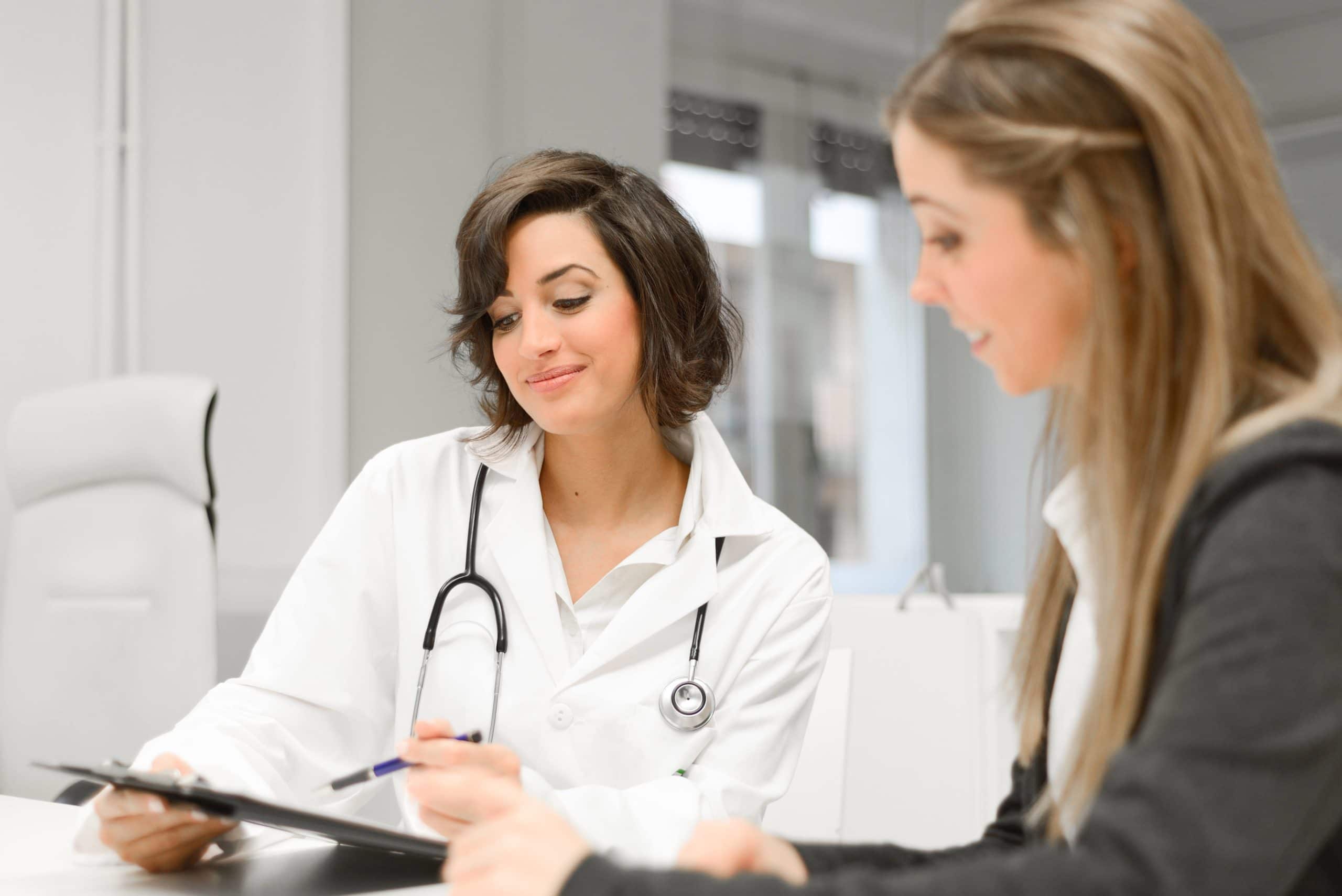 With Black Friday officially behind us, you’re likely still sifting through an inbox chock-full of offers for holiday deals. But all this holiday shopping also happens to coincide with some other important shopping – for your 2016 healthcare coverage. But how does your holiday shopping compare with your healthcare shopping? We’ll break it down for you.

Holiday shopping has become a standard expense in the American household. In fact, many Americans plan for Christmas and Hanukkah presents and other expenses well in advance of the yuletide season. Believe it or not, the average American spends nearly $800 on Christmas. That’s more than double the average $315 the same American spends per month on health insurance. And if you’re willing to pay for the most premium plan, you’re still averaging about half of the Christmas budget – at $436.

You’re buying them both online.

If Cyber Monday was a bigger deal to you than Black Friday was, you’re not alone. The average American does nearly half of his or her holiday shopping online. That’s about the same as the percentage of Americans who research or shop for their health insurance online.

Santa is a little faster.

Purchasing health plans is a popular holiday activity. In fact, every two seconds, someone purchases a health insurance plan. Santa is only a little faster than that (okay, a lot). He can visit 10,000 homes per second over the course of Christmas Eve night.

This year as you’re making your holiday lists, don’t forget to add healthcare enrollment! Open enrollment for the Nevada Health Link is going on now until January 31. Make it a happy – and healthy – New Year by enrolling! 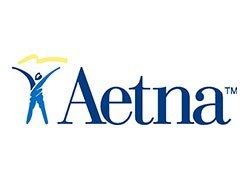